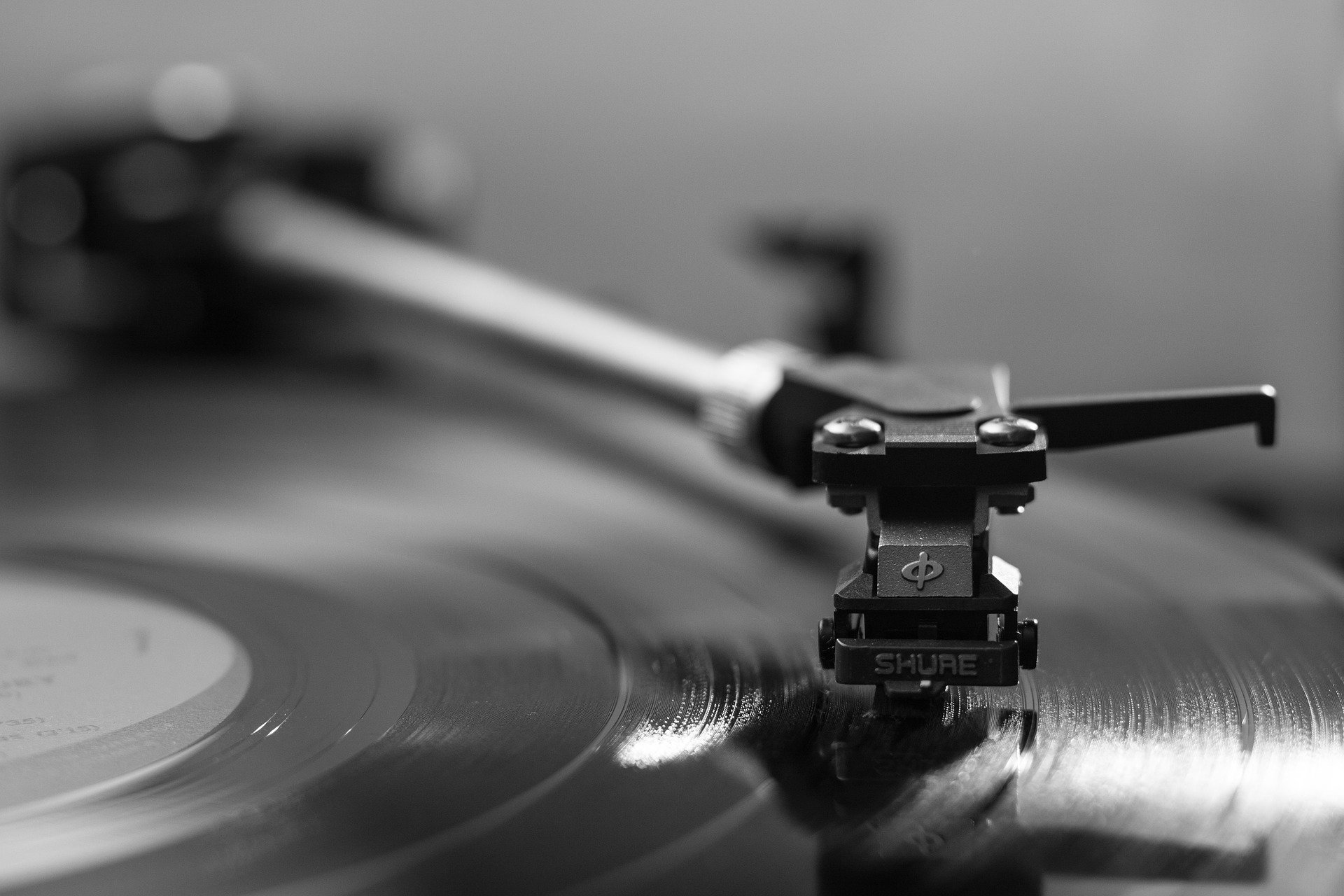 Before CDs, music was mostly played on vinyl records. Although the medium is no longer as popular as it used to be, there are still dedicated music buffs who are willing to shell out their hard-earned bucks for a good record player – and even records! Who’s one of them? Meet Ron Phillips New York City.

The vinyl enthusiast shares his thoughts on the revival of this bygone medium, saying that it’s a big comeback for music lovers. However, he also believes that having a record player is better than using an iPhone to listen to your favorite songs. The New Yorker even goes as far as saying that music has never sounded better, especially because you can’t damage records.

“What I love about vinyl is the analog warmth that it gives you. It’s the closest thing to playing music live.”

Phillips started his collection because he thinks that people can’t just throw out their vinyl records, especially since they’re part of history. “It’s an old-school medium, and real collectors appreciate it.”

As for his album choices, the New Yorker says that every record has a story. “When I find a record that I might have owned when I was younger, it’s exciting,” he shares. “I get to relive the memories of my youth while listening to the music.”

The New Yorker believes that he wouldn’t be able to enjoy his vinyl collection if it weren’t for his hi-fi record player. However, Phillips says that a good record player is more than just equipment – it’s an investment, too. “You can find them used in pawn shops and on eBay,” he adds.

Phillips recommends for everyone try vinyl because it seems like you’re in your own little world when listening to music on vinyl. “It makes you feel like you’re back in the day,” he says.

The New Yorker also shares that downloading music online and streaming it on Spotify is not as fun as buying and listening to vinyl records. “It just sounds better than CDs and MP3s,” he claims. “You can’t get the old-school sound from digital downloads.”

Phillips wants to bring people back to vinyl records by sharing his love for them. “It’s the best way to listen to music because you’re listening to an album instead of buying a collection of singles.”

He also says that playing this medium is more fun than using your smartphone. “You don’t need batteries or wi-fi. It’s just you and your record collection,” he adds.

“I want my kids to understand that they can’t just download everything online. You’ve got to support the industry because what you buy will be around for a long time.”

The New Yorker admits that it’s not cheap collecting records, but it’s worth it. “It’s good to support artists by buying their albums, so they’ll keep on making music,” he concludes.

“You can’t damage records by playing them too much, so you can listen to them forever.”

In closing, Phillips hopes that the current vinyl revival continues so that people can appreciate it more, especially music fans. “It’s the best way to listen to music,” he says.